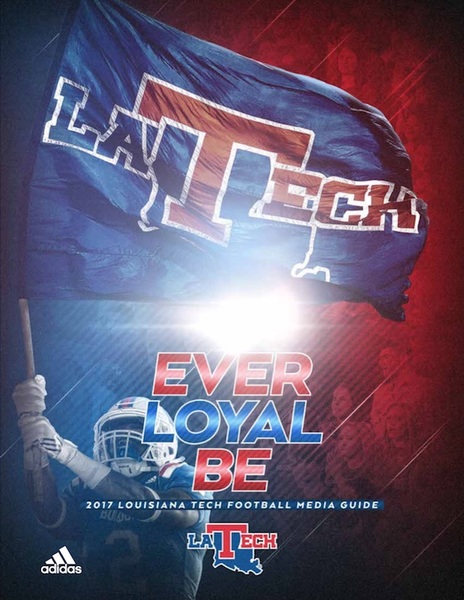 Members of the Louisiana Tech Athletic Communications Department garnered seven awards in the 2018 Louisiana Sports Writers Association sports information contest, the most by any school in the state for the fifth consecutive year.

Tech placed in all six of the categories of the competition.

“We take a lot of pride in our work throughout the year,” said Butler. “I have a great team that is passionate about their work in promoting our programs, our coaches and our student-athletes.”

Nitz, the Hall of Fame broadcaster at LA Tech, finished second this year in the college radio play-by-play contest with his call of the Bulldog baseball team’s ninth inning rally to defeat Old Dominion in the regular season finale at JC Love Field.

Courtney Pugh at Donnie Bell Design handles the layout and creative for all of Louisiana Tech's media guides while Donny Crowe, Tom Morris and Darrell James provide the outstanding photography for the Tech Athletics Communications.

Morris took home a first place award in the Prep/Amateur Photography for a photo used in the Ouachita Citizen from the West Monroe vs. B.T. Washington of Tulsa game.